There have been times I wish I didn’t have a lot I was interested in like anime, manga, video games, classic literature, comic books, and writing. I often thought it would be easier if I just had less to focus my attention on during my downtime. I still think that way, but having your hand in so many pots does come in handy when you’re suddenly thrust into a global health crisis no one could have ever saw coming.

I’ve written about how some escapism is necessary right now to cope with the uncertainty we’re living in. It keeps you sane and prevents you from unraveling. The past four months in lockdown has me turning to fantasy as a way of dealing with a world that no longer looks familiar. 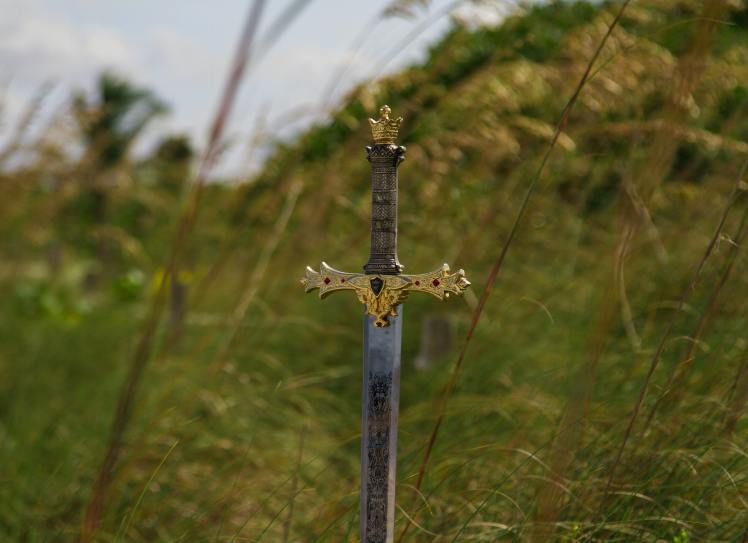 The fantasy genre is the ultimate great escape. The worlds are strange and exotic enough to feel different, but not completely unlike our own that it’s impossible to identify with the characters and issues inhabiting that landscape.

The proliferation of fantasy movies and shows cropping up all over Netflix lately—The Witcher, The Old Guard, Cursed—are feeding people’s need to step away from our current and stressful reality. As much as I want to watch a documentary about injustices happening in our world or see a dramatic performance by an Oscar winning actor or actress, I find I can’t really stomach it right now. The news is already depressing. I could use a break from the doom scrolling I already do on my social media feeds daily.

There’s something comforting about getting lost in a fantasy. Every story always has a battle between good versus evil, whether it’s a book you’re reading or a video game you’re playing. The hero or heroine is confronted with impossible odds, but no matter what they’re facing they somehow come out of it and triumph. Sometimes, you like knowing what kind of story you’re going to get. Despite the hardships the characters are dealing with, you know they’re going to be okay.

Unfortunately, reality doesn’t always work the same way as it does in books, movies, or games. Evil sometimes wins, and not everyone lives happily ever after. Real life can deal you a bad hand, and there’s no magical cure all that will come fix your problems.

What makes fantasy so enticing to me, and it’s not because I’m working on a YA fantasy (but it’s part of it), is that sense of hope. Hope for a better future and a world where the bad guys pay for their injustices and crimes. We need these fantastical stories more than ever to remind us of what the world could be if we believe in ourselves, and become the forces of change and good we would like to see.

The current state of our world may be cloaked in what feels like an endless stretch of darkness with no end in sight, but I still hold out for the day when the fantasy stories I adore so much will have some of that hope and optimism rub off on our reality. We all know we could use it right now after the year we’ve been having so far.

Are there books, movies, shows, or video games in the fantasy genre you’re enjoying right now?