Each year gamers will compile a list of video games that will end up on their must-play lists. Some games will stand out more than others based on taste and personal preferences of what people have played and enjoyed in the past. Whether you prefer playing in immersive open world settings or rather spend hours shooting up enemies in an action packed first-person shooter, the year is rife with something that will strike a gamer’s fancy.

This week I’m joined by guest blogger Brandon Koebernik of The Bipolar Gamer. Brandon is a passionate gamer as well as a TV and movies enthusiast. Together, we will be listing the video games we’re most excited about!

After the masterpiece that was The Last of Us, it’s no surprise that many fans are anxiously awaiting its sequel. Personally, I have the collector’s edition preordered, as I’m sure with Naughty Dog’s track record, the game will be nothing short of spectacular. I’ve kept myself mostly in the dark about it as to not spoil anything about the game. The Last of Us Part II is without a doubt my most anticipated game of 2020. I simply cannot put into words how excited I am to go on an emotional rollercoaster with Ellie and Joel once again. It has game of the year written all over it. 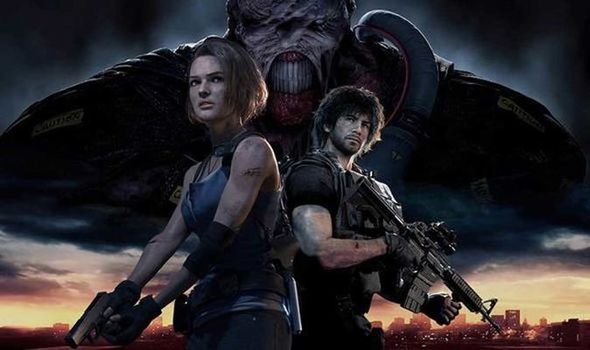 As a rather new fan of the Resident Evil series, I’m really looking forward to the remake of Resident Evil 3, as I never actually got to play the original. After playing the remake of Resident Evil 2, I instantly fell in love with the franchise. The atmospheric tension combined with the intricate inventory management is unlike any other. Not to mention it was by far the best representation of zombie character models I had ever seen in a game. From what I’ve seen of Nemesis and the other creatures in Resident Evil 3, it’s shaping up to be a horrific game that I can’t wait to experience.

CD Projekt Red is a developer I’m not too familiar with because I have yet to play The Witcher series. However, Cyberpunk 2077 has caught my eye on numerous occasions due to it’s gorgeous aesthetic and vibrant colors that really stand out among the rather gloomy games we’re used to seeing. The world looks to be something quite unique and mysterious, and I can’t wait to explore it’s dark secrets, as I’m sure there’s more than meets the eye here. If you can’t tell already, I’m an absolute sucker for a well-written narrative, and I’m certain that Cyberpunk 2077 will be no exception.

There’s a level of uncertainty with this entry for myself personally, as I’m not quite sure how it will play out or if it will live up to the franchise’s movies and meet fans’ expectations. Marvel’s Avengers is just one of those games I’m excited for but also hesitant about. However, there hasn’t been a whole lot of gameplay shown for the upcoming Avengers game so I’m sure excitement will rise as we get closer to the launch of the game and more footage is shown off. After all, who wouldn’t want to play a game as the Avengers?

Unfortunately, Dying Light 2 has been delayed indefinitely as of right now. However, that doesn’t negate the excitement I have for its inevitable release. As a massive fan of zombie games, as you can tell by this list, I endlessly played the original Dying Light multiple times and enjoyed every minute of it. The sequel looks to be more in depth as far as the story goes, where your choices dictate how your world around you changes. Combine this with an already astounding parkour system and terrifying zombies that become more volatile at night, and you have a recipe for a classic in the zombie game genre. 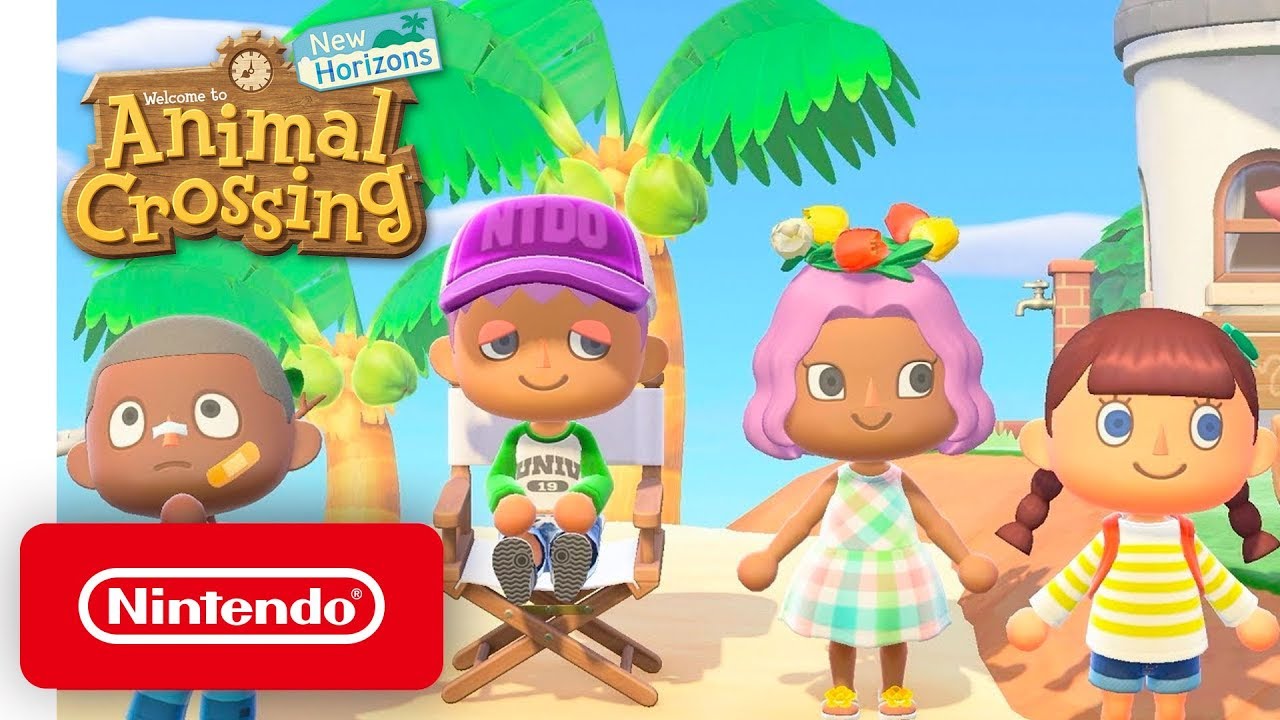 The first and only Animal Crossing game I ever played was Animal Crossing: New Leaf for the Nintendo 3DS after friends gave it to me as a birthday present one year. I wasn’t sure if a game that was largely about running a town filled with animal neighbors would be for me, but pretty soon I was addicted. I don’t know what it is exactly, but I do feel more relaxed picking fruit off of trees or simply visiting the inhabitants of your town to get to know them and their many quirks and habits.

New Horizons for the Switch will be much of what you would expect from an Animal Crossing game, but you and a number of castaways will be settling on a deserted island that will be your home away from home. Rather than living in a house, your character and neighbors will reside in tents by the beach. There will be plenty of opportunities to craft items and customize the inside of your tent and the area around it however you like.

The game may not sound super exciting for some, but I’ve come to value games that allow me to play a few minutes of something for the purpose of escape and to de-stress without demanding too much of my time either. I’m also a huge fan of customization in video games and will spend quite some time on designing my character or their living spaces.

Cris Tales was brought to my attention by another gamer friend who knew this would be in my wheelhouse, and he was exactly right. The game has been touted as a love letter to JRPGs. Based on the information I’ve read about the game it’s a turn-based fantasy story that follows a character named Crisbell, who journeys through beautiful and exotic worlds in a bid to save them from an evil Empress’s rule.

What struck me about the game was how much it reminded me of Child of Light in look and style. I adored Child of Light when I played it back in 2016. When I discovered Cris Tales will be available on the Nintendo Switch later this year, it was already added to my Wish List on the Nintendo eShop. I feel confident that this game won’t disappoint.

Just like on Brandon’s list, CD Projekt Red’s upcoming dystopian RPG was already high on my list of anticipated video games since last year. Every new trailer and news bit I got my hands on cemented my decision to pre-order the game before it came out. This was an unprecedented choice for me because I normally don’t preorder a ton of games. Though the game changed its original April release date to September, I’m certain the people behind The Witcher games will deliver an unforgettable gaming experience. Besides, this game has got Keanu Reeves. Success is almost guaranteed for Cyberpunk 2077 with Mr. John Wick on board.

When Watch Dogs first came out I was intrigued by the story of a hacker who manipulated the tech in his environment to gather information or cause distractions to sneak away. While the first Watch Dogs is still sitting in my pile of games to play that hasn’t stopped me from adding Legion on my list of video games I want to play.

Legion will be set in the cosmopolitan city of London, and judging from the photos I’ve seen on the Internet, it looks absolutely beautiful. I definitely enjoy playing video games where I can traipse a real life city, especially if I’ve been there before. London is one of my favorite cities to visit and I look forward to exploring it again in Legion.

Outriders is my most surprising and unexpected pick of anticipated games. The game sparked my curiosity when it was first announced, but I wasn’t too sure if it was something I had to play. After attending a panel at PAX East not too long ago, I can now say I’m just about all in on wanting to play this game. The Mass Effect type feel, especially with the female playable character they showed in their marketing materials, made me want to dive into a new kind of sci-fi adventure. The classes and the story the panelists hinted at seem like it might be a video game that could fill up the void left behind by Mass Effect ever since the series ended in 2012.

Hope you enjoyed our list of anticipated games! Special thanks to Brandon Koebernik for being a guest blogger on this post. Be sure to visit his blog at The Bipolar Gamer to read more video game related content. You can also find Brandon on Facebook.

6 thoughts on “Most Anticipated Video Games Of 2020”