Two weeks ago, the weekend of November 15-17, was Anime NYC at the Jacob Javits Center. Being a longtime anime fan, the convention was something I was interested in attending but decided against going after purchasing a Saturday pass for PAX East next year. With the holiday season here and Christmas shopping for friends and family to consider, I had to budget my money wisely. When a last minute opportunity to attend Anime NYC on a Saturday came up, I naturally accepted the offer. Here are my impressions from the convention.

It’s not my first time attending an anime type convention. I went to one called Anime Fest, also at the Javits Center, back in 2009. Since then, there haven’t been a ton of opportunities to go to an anime convention until Anime NYC. 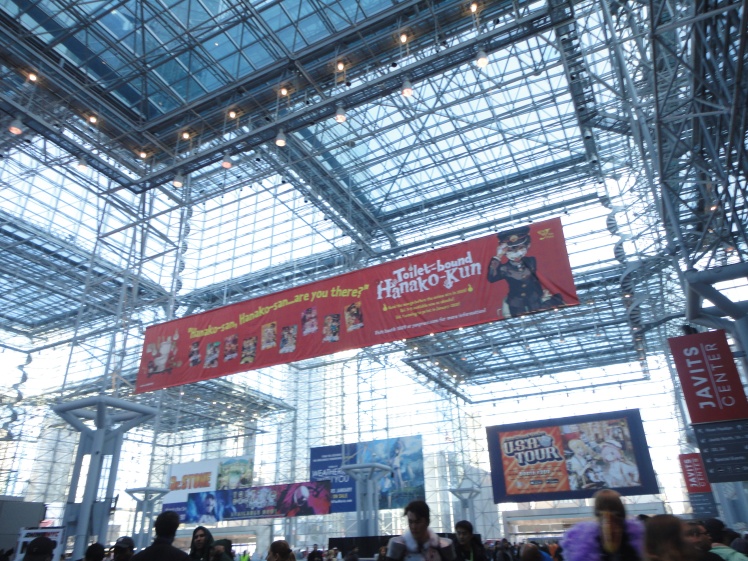 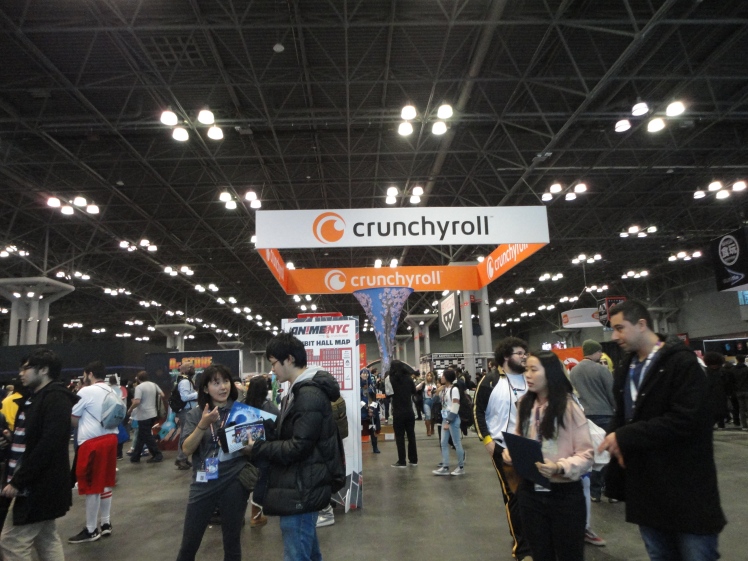 This anime convention is relatively new to the New York area, in its third year, I believe, but still just as popular of an event as Comic Con. Maybe not as crowded or as big.

Attending Anime NYC is pretty much a similar experience to Comic Con or any convention. You have the showroom floor for merchandise, an artist alley, and a few game demos. The only difference between Comic Con and Anime NYC is that everything is on one floor for the anime convention. There are panels and screenings held throughout the Javits to discuss the latest anime or manga titles coming out in the next few months to a year.

My friend wanted to attend two panels that day. The first one was a Square Enix panel that highlighted the manga titles scheduled to come out in 2020. The second one was a Sentai Filmworks panel announcing a number of anime titles that are soon to be released. After we went to the panels, my friend and I spent most of our time browsing and shopping on the showroom floor.

While Anime NYC wasn’t as jam packed as Comic Con, there were some things my friend and I agreed we liked better at this convention than at Comic Con. For starters, we definitely like the merchandise selections at Anime NYC. Being huge fans of everything pretty and cute, this convention had plenty of that. If I didn’t exercise some self-control, I probably would have bought way more stuff than I did that Saturday. The merchandise at Comic Con or even PAX can be a hit or miss for me. Sometimes I’ll find something I want to get at Comic Con or PAX, and other times, there’s nothing I really want at all. Shopping at Anime NYC can be a good and bad thing, depending on how you look at it.

What’s currently nice about Anime NYC, though it may change in the future, is how less crowded and chaotic this convention feels. Don’t get me wrong, Saturday at Anime NYC can still get very crowded, but I feel like there are areas at the Javits Center where you can find room to move and have your own personal space again. Comic Con in the last few years no longer has that kind of vibe anymore when it got more popular.

As nice as it was to be at Anime NYC, I do admit that I feel my age more acutely at this convention than I did at Comic Con. There were far too many cosplayers, merchandise, and panels I didn’t recognize. The only time I got excited about something were the instances I did recognize anime from my youth, like Sailor Moon or Cardcaptor Sakura.

I’ve fallen severely behind on the latest anime and manga trends over the last few years and I doubt I’ll ever catch up to any of it. I already don’t have a lot of time to watch and read stuff like I used to, and I have come to terms with that. It’s just a strange experience being the girl in 2009 who used to know all the hottest anime and manga titles to now being a grown adult woman in 2019 who has no clue what the kids are into these days. It’s an adjustment I’m still getting used to as a grown up in her 30s.

Despite my friend and I being the unhip, uncool old people in attendance at the convention, we still enjoyed our time there and it was a blast to reminisce about our own otaku days and the fond memories we have for some of our favorite old school anime.

Scroll down for a few more images from Anime NYC! 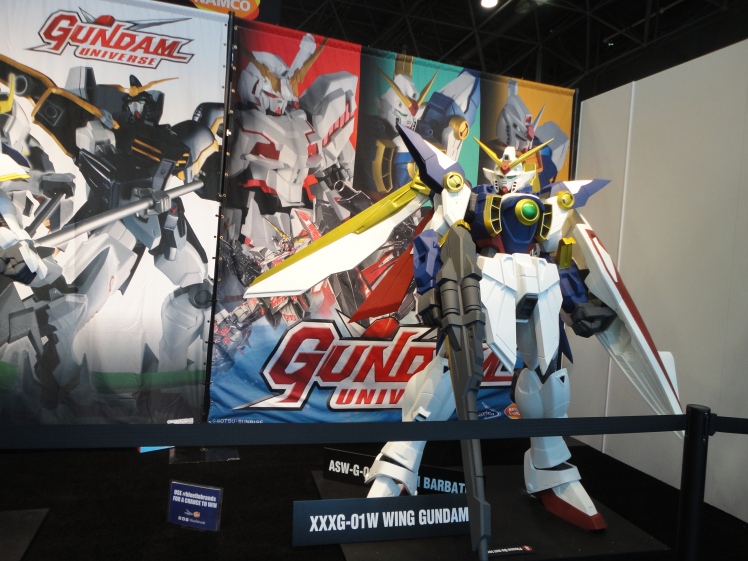